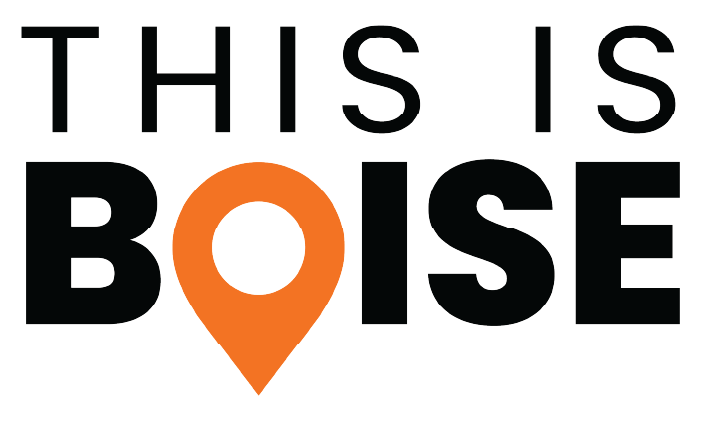 Last night, Illenium gave Boise the experience of performing his Ascend album. Complete with a laser show, intriguing visuals, and feel-good music, the sold-out show had everything to offer to electronic dance music lovers.

This Is Boise got the chance to attend and we were amazed away by the energy in the room and the passion that the fans have for the music. Illenium’s music often deals with the harsh realities of the world and how we can overcome and live through hard times, making the music relatable to a wide variety of people and circumstances. The unity of emotion in the room reached the very back as everyone came together to enjoy and experience Illenium’s music.

We talked to one fan who has seen the artist seven times now. “Illenium’s music, his passion, and the crowd he brings is a glimpse into what the world would look like if unity and empathy were practiced more religiously,” said Annika Klein, from Boise.

“Illenium’s music, his passion, and the crowd he brings is a glimpse into what the world would look like if unity and empathy were practiced more religiously”

The 2019 Ascend album was ranked number one on Top Ten of Billboards Top for Dance/Electronic Albums. Ascend features other top artists such as The Chainsmokers, Jon Bellion, Annika Wells, Said the Sky, X Ambassadors, and more. This is the third album of a trilogy that explores his experience of overcoming addiction. On this tour, Illenium has performed at iconic venues such as Madison Square Garden and Red Rocks Amphitheater. 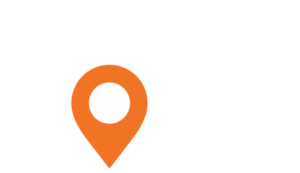